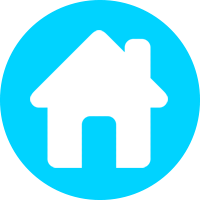 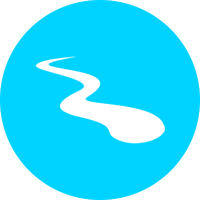 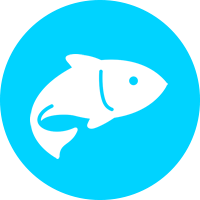 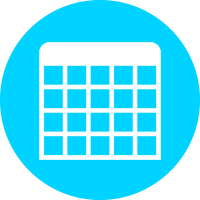 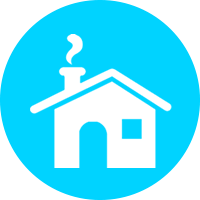 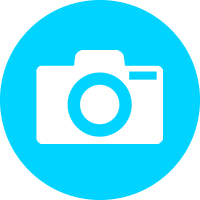 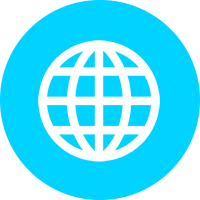 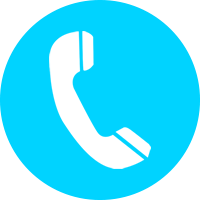 Keep up to date with weekly fishing reports and all the latest news from across the river.

We would be very grateful if anglers would download the catch return form below, fill it in, and return it to reuben@strathhalladale.com at the end of their fishing on the Halladale.

Added by Reuben Sweeting 3 months ago

At last, the real rain we have been waiting patiently for since May eventually arrived on Sunday night much to the delight of this season’s final groups of anglers. Rising water (with more than a touch of colour) put a halt to proceedings on Monday with the river peaking at a little over 4 feet late in the afternoon, but as the water levels fell the river exploded into life with a total of 110 fish landed over the next memorable 3 days!

Few would disagree that the 2021 season has been one of multiple challenges; the lack of water being the cause of many of them. So, while we have finished the season on the most spectacular of highs, we are also mindful of the many loyal anglers who have endured some of the most torrid conditions this summer, and as I convey our thanks and appreciation to all who visited this year, a special note of thanks is due to those anglers who found conditions far from ideal.

Added by Reuben Sweeting 3 months ago

The fishing was nicely set up for anglers this week following a rise to 6 inches on the gauge on Sunday night. While again not a spate, this added water, after such a dry summer, had the desired effect on the fish with 21 fish landed on Monday alone - the weekly total of 75 fish is our best by far this season.

This evening's overnight forecast looks promising with a decent band of rain covering the north and with only 4 days of the season remaining, another lift in water levels would help to bring the season to a satisfactory close and would certainly please next week’s rods also!

As can only be expected following such a long, dry spell lasting since May, the additional water this week made the river extremely dirty during the first half of the week, and coupled with the bright overhead conditions, fishing was much slower during this time. With better overall conditions for the final three days, anglers found fish to be much more responsive and enjoyed the luxury of being able to swing a fly in flowing water once again! I’m sure that the 34 fish landed will encourage next week’s anglers too.

There will have been very few anglers either already in the North or about to visit who were not watching this week’s weather forecast with huge amounts of hope and even anticipation…. Unfortunately, like so often this season, the rain amounted to much less than the experts had predicted with the result being an 8-inch rise overnight on Saturday. On a positive note, although not a roaring spate this is the largest rise in water levels since May!

Another positive note was the 12 fish anglers managed to land this week, in spite of the fact that a few days were effectively lost through soaring temperatures and lack of wind.

While continuing to adopt unorthodox tactics, and aided by the cloud cover, anglers managed to tempt another 6 fish this week. Unfortunately, as the week progressed, the river levels dropped further and the wind was lost resulting in lower fishing effort.

Having now slipped into September, the chance of more unsettled weather increases and with it, the hope of a real change in conditions does too. Anglers will be watching next week’s forecast with great interest – and hope!